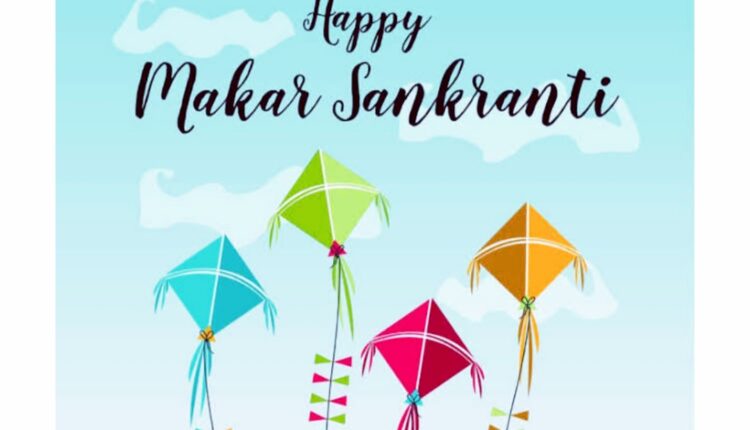 The festival suggests the movement of the sun towards the northern hemisphere, signifying the onset of warmer and longer days.

Makar Sankranti is considered a day of happiness and prosperity by Hindus.

The festival of Makar Sankranti is associated with much cultural significance:

—The Puranas say that on this day Sun visits the house of his son Shani, who is the swami of Makar Rashi. This day symbolizes the healthy relationship of father & son. It is the son who has the responsibility to carry forward his fathers dream and the continuity of the family.

— It was on this day when Lord Vishnu ended the ever increasing terror of the Asuras by finishing them off and burying their heads under the Mandara Parvata (Mountain). So this occasion also represents the end of negativities and beginning of an era of righteous living.

People in several places of the state prepare special sweet rice made with sugar, banana, coconut and black pepper and offered it to the gods. They also distributed the special rice popularly known as Makar Chaula.

Thousands of devotees also worship the sun god at Konark with great fervour and enthusiasm.

Kite-flying competitions are organised in places like Cuttack and other towns with fun and enthusiasm.

However, the celebrations have been marred by the ongoing coronavirus pandemic.