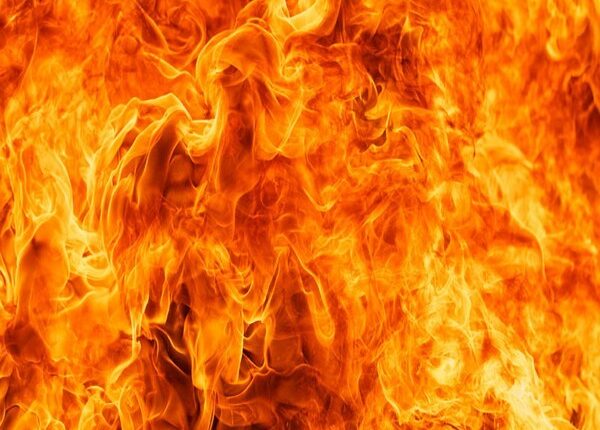 Rourkela: Plastic pipes worth lakhs were reduced to ashes after a major fire broke out in Udit Nagar High School ground here on Thursday.

However, no casualty was reported in the mishap.

Minutes after the incident, 4 fire tenders were pressed into the service. It took nearly two hours for the Fire Services personnel to douse the flames.

Though the exact cause behind the fire is yet to be ascertained, involvement of some anti-socials is suspected behind the mishap.

Reportedly, police and some other officials are on the spot and investigating the case.