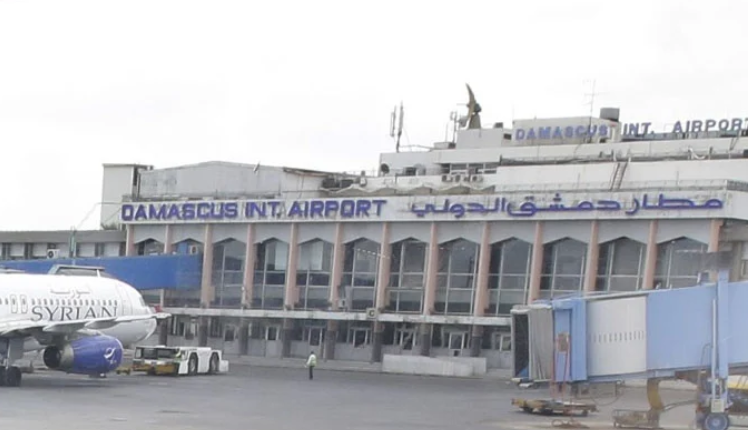 The Syrian transport ministry said in a statement on Saturday that runways remained out of service at the capital’s airport following the attack on Friday, the state-run Syrian Arab News Agency (SANA) reported.

“Landing and departing flights were suspended today till further notification as a result of the Israeli aggression, since it caused heavy damages to the airstrips in several localities and to the navigation lights in addition to the damages [that] occurred in the airport lobby,” SANA quoted from a ministry statement.

The ministry said that flights are expected to resume “in corporation with air carriers” as soon as repair work is concluded, SANA reported.

The airport was targeted by a volley of missiles fired from the Israeli-occupied Golan Heights at approximately 4:20am local time (01:20 GMT) on Friday, state media reported.

Israel has carried out hundreds of air raids against its neighbour since war broke out in Syria in 2011, targeting government troops as well as allied Iran-backed forces and fighters from Lebanon’s Shia group Hezbollah.

While Israel rarely comments on individual attacks, it has acknowledged carrying out hundreds in Syria that it has said are necessary to prevent regional rival Iran from gaining a foothold on its doorstep.

Our Bowling Did Not Go Off Well In 1st T20I, We’ll Come Back In Cuttack: Bhuvneshwar Kumar