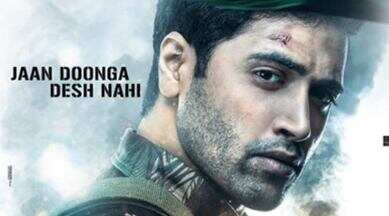 Mumbai: Mahesh Babu, Salman Khan and Prithviraj came together on Monday to unveil the trailer of the multilingual movie, Major. Starring Adivi Sesh in the lead role, the film is based on the life and times of late Indian soldier Major Sandeep Unnikrishnan.

Helmed by Sashi Kiran Tikka, the film was shot simultaneously in Telugu, Hindi and it will also be released in Malayalam. Major narrates the untold story of the 2008 Mumbai attacks braveheart Major Sandeep Unnikrishnan. It showcases his journey as a child up to the tragic events of the Mumbai attack where he was martyred.