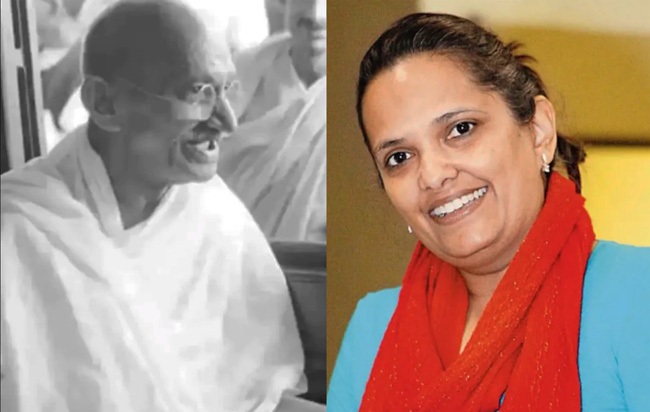 Mahatma Gandhi’s great-granddaughter, renowned for her community work, has been sentenced to seven years in prison by a South African court in Durban for her role in a six-million rand fraud and forgery case.

On Monday, the court found Ashish Lata Ramgobin (56) guilty. Ashish Lata was charged with scamming businessman SR Maharaj after he loaned her R6.2 million for allegedly clearing import and Customs duties on a non-existent package from India. He was guaranteed a part of the profits.

Ramgobin is the daughter of renowned human rights activist Ela Gandhi and Mewa Ramgobind, who have both played instrumental roles in reviving the Phoenix Settlement established by Mahatma Gandhi during his tenure in South Africa.