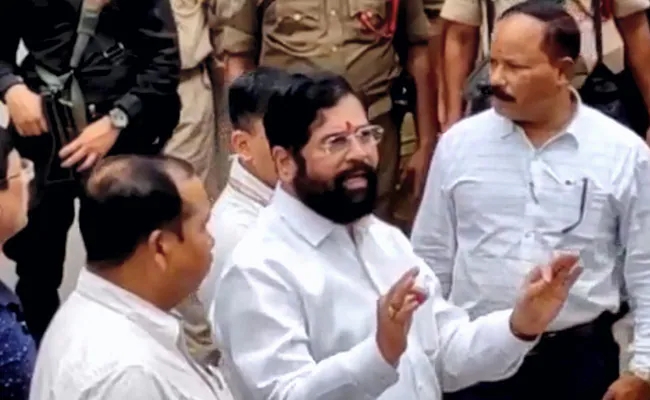 Mumbai: Maharashtra Assembly will elect its new speaker today ahead of the test of strength on Monday when the new government will have to prove majority in the house.

Shiv Sena MLA Rajan Salvi will face off with BJP legislator Rahul Narvekar for the post of speaker in today’s election. While Mr Narvekar represents Colaba Assembly constituency in Mumbai, Mr Salvi is the MLA from Rajapur segment in the Ratnagiri district.

The post of Assembly Speaker has been lying vacant since Nana Patole of Congress resigned in February 2021 to become his party’s state unit president. Deputy Speaker Narhari Zirwal had been officiating as the acting Speaker.

The election for the post of Assembly Speaker is crucial in view of the recent turn of events in the state. Legal experts say that the Speaker may dismiss the disqualification proceedings against 16 rebel MLAs, including newly sworn-in Chief Minister Eknath Shinde. The disqualification notices were issued to them by Deputy Speaker Narhari Zirwal last month.

Further, if the Speaker recognises the Shinde faction as the “real” Shiv Sena, the group will not be required to merge with any other political party, experts say. Eknath Shinde has contended that he is Sena’s Legislature Party Leader as he enjoys 2/3rd majority.