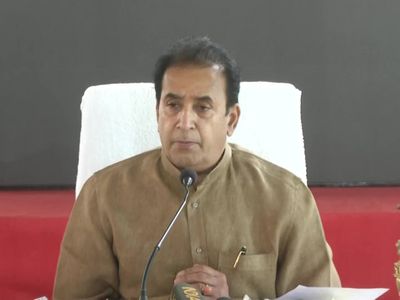 Jail tourism will facilitate people to visit and see the historical prisons in the state as memories of many freedom fighters imprisoned there have been preserved.

Jail tourism will start from the Yerawada jail in the first phase. Besides Yerawada, prisons in Thane, Nashik and Ratnagiri will also be part of the jail tourism initiative.

The Minister said guides will be provided to the visitors and ticket prices will range from Rs 5 to Rs 50. Only 50 visitors will be allowed daily, he added.