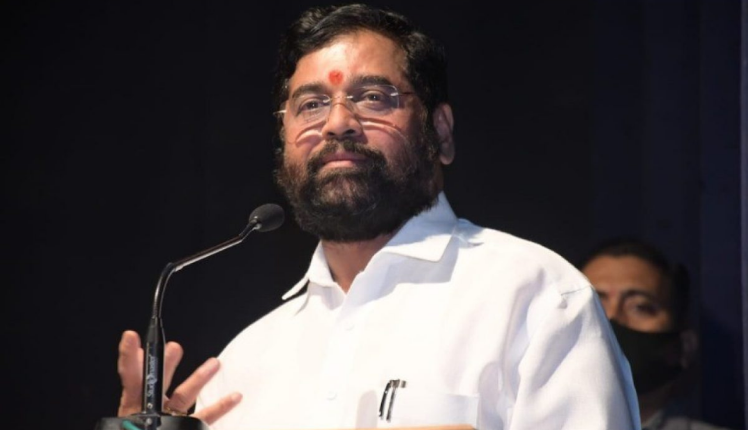 Replying to a congratulatory motion in the Legislative Assembly, he also announced 21 crore rupees for the development of Hirkani village in Raigad district.

Eknath Shinde also said his government will make Maharashtra free from farmer suicide-   by extending all support them. After winning the Trust Vote,  Mr. Shinde assured that they will not indulge in political vendetta and will work for the overall development of the state.

He said that a faction-led by him and the Bharatiya Janata Party will win 200 seats in the next assembly polls in the state in 2024.