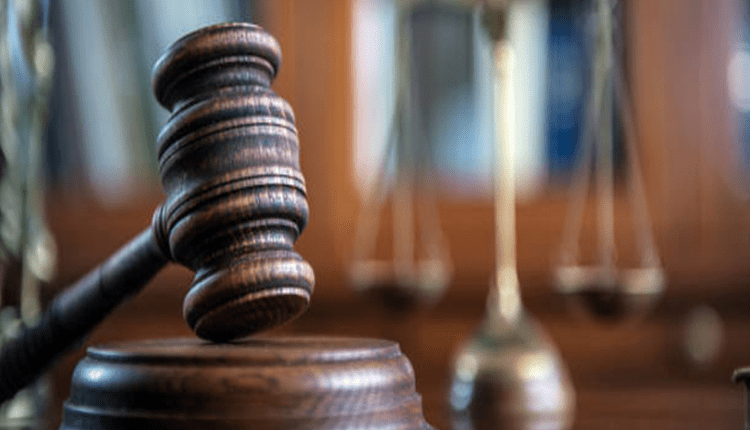 The court issued the show-cause notice to the IO over delayed probe in the case and directed to furnish a status report on the progress of the probe by June 20.

The court had directed the Mahanga Police, in August, to carry out a fresh probe into the double murder case. Since the Law Minister’s name was not mentioned in the charge sheet despite accusations being leveled against him, the court ordered a fresh probe.

According to the case diary, on January 2 evening, Kulamani Baral and Dibya Singh Baral were critically injured after being attacked by some miscreants with sharp weapons near Jankoti in Cuttack district when the duo was returning home on a motorcycle.

The two were rushed to the Mahanga Community Health Centre (CHC), where doctors declared Kulamani brought dead while Dibya Singh was shifted to the SCB Medical College and Hospital. Dibya Singh succumbed to injuries while undergoing treatment at the SCB hospital.