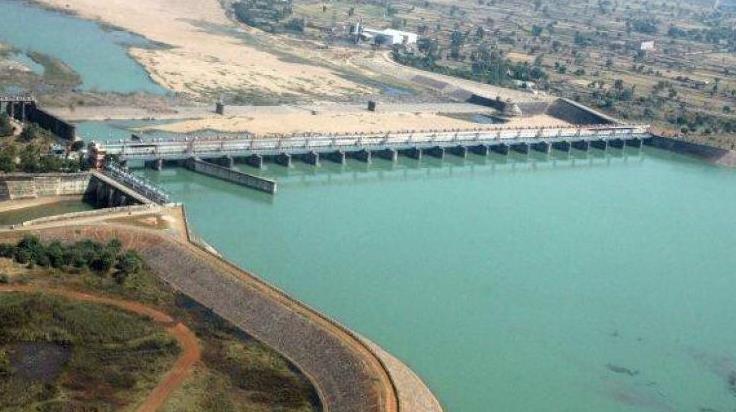 Mahanadi water flow reducing due to barrages in Chhattisgarh

Bhubaneswar: Members of the Odisha Assembly expressed their concern that Mahanadi water flow has decreased due to several barrages built by Chhattisgarh.

This has been aired by the legislators amid the dispute between Odisha and Chhattisgarh over the issue. The matter is sub-judice in both the Supreme Court and Tribunal.

Odisha Water Resources Minister Raghunandan Dash while replying to a question posed by senior Congress MLA Tara Prasad Bahinipati, said the Chhattisgarh Government is obstructing the flow of Mahanadi water by constructing a number of barrages resulting in reduction of flow of water in river Mahanadi.

The Minister said the water flow has been declining during the non-monsoon periods and added that the matter has already been brought to the notice of Supreme Court.

The Water Resources Minister told the media outside the House that the CWC has returned seven out of the 15 project reports (feasibility and DPR). The projects have been stayed.

He told reporters that the construction of barrages across Mahanadi downstream is never a problem but added that as a lot of barrages have been built in the upper stream, the downstream will automatically dry up.