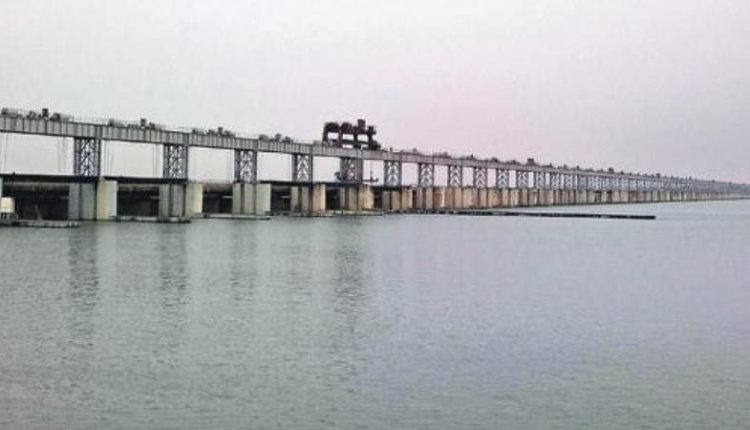 Bhubaneswar: The hearing of the Mahanadi water dispute between Odisha and Chhattisgarh has been rescheduled for February first week.

Mahanadi Tribunal has called for checklists from both the states, which have been submitted with the Tribunal as evidence to substantiate their respective stands.

According to sources, the Mahanadi Tribunal which has been formed to dispose of the Mahanadi water dispute between Odisha and Chhattisgarh has asked the governments to analyze the issues presented in the court.

Sending the relevant documents of the petitioners to both sides, the court has sought final opinions in black&white, from both states, regarding the authenticity of the records.

At the same time, the Tribunal has called for the particulars of eyewitnesses on the matters.

Infection Numbers Of Omicron Variant Is Doubling In Every 3 Days: WHO