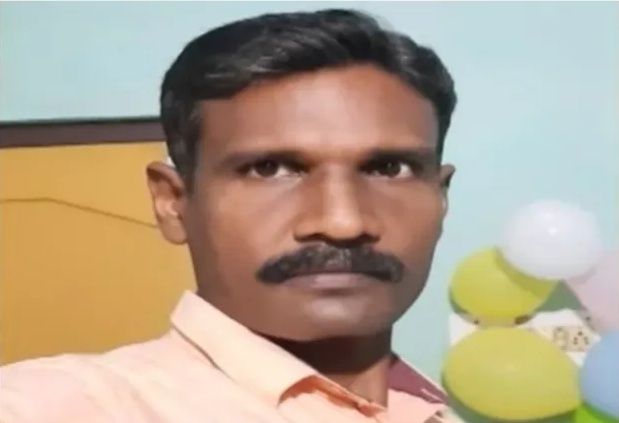 Bhubaneswar: The body of Odisha Disaster Rapid Action Force (ODRAF) jawan, Sitaram Murmu, who swept away in the strong currents of the Mahanadi river yesterday, during a rescue operation near Mundali barrage, has been recovered.

Notably, on Friday, an ODRAF boat carrying 8 persons including two media personnel of a regional news channel had been to Mahanadi river in a rescue operation of a tusker trapped in floodwaters in Mundali barrage in Cuttack district.

During the operation, the boat unfortunately overturned in the river and all personnel drowned.

While journalist Arindam Das died in the incident, one member of the ODRAF went missing. After hours of the search operation, the team was unable to trace the missing jawan.