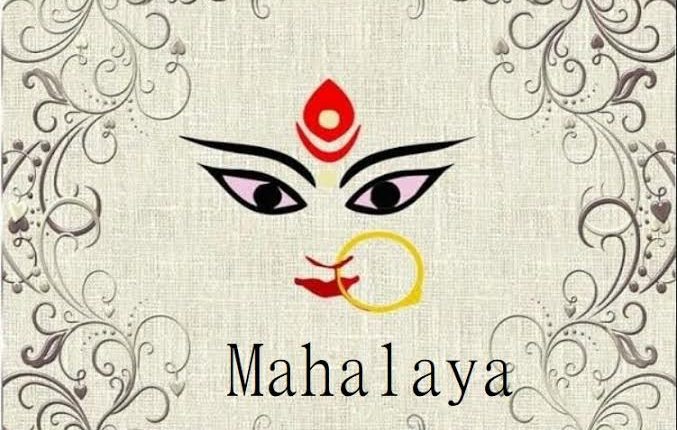 Bhubaneswar: On September 25, 2022, Hindus observe Mahalaya – this marks the end of the Pitru Paksha, also known as Shradh or Shraddh, and announces the beginning of Devi Paksha.

This day means that Durga Puja celebrations are all set to begin. This day is observed at the end of Shradh or Pitru Paksha, a 15-day period when Hindus pay homage to their ancestors. Not only does this annual event hold a religious and spiritual significance, but it also reminds us of the power of truth and courage and of the universal fact that in the end, good will always triumph over evil.

The last day of Pitripaksha is dedicated to the deceased members of a family. People perform tarpan, a ritual in which an offering is made to the ancestors. The way is performed only after taking a dip in the Ganga or any other holy river body.

Besides paying homage to ancestors, the day is commemorated to highlight the power of truth and courage and the victory of good over evil. According to Hindu mythology, it is believed that Goddess Durga was created by the powers of all supreme deities to kill a demon named Mahishasura who is said to have caused destruction on Earth.