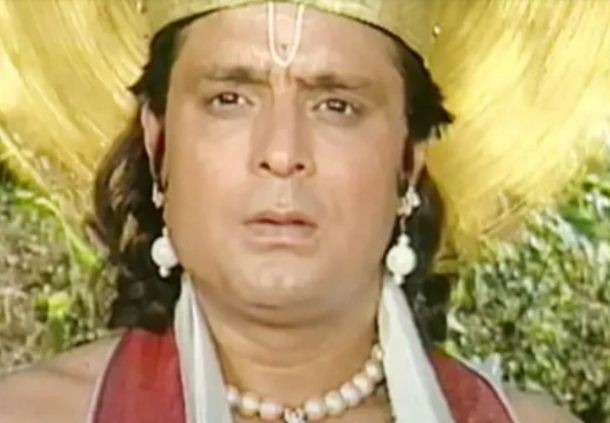 Ludhiana: The veteran actor Satish Kaul who featured in several Hindi films and shows including “Mahabharat”, died on Saturday due to COVID-19 related complications in Ludhiyana, Punjab.

Reportedly, the actor, popular for playing the role of Lord Indra in BR Chopra’s “Mahabharat”, was admitted to a city hospital after he developed fever six days ago. He died today at the age of 74 due to COVID-19 related complications.

The actor began his career in the early ’70s, juggling between Hindi and Punjabi films. While his popular Bollywood films include Ram Lakhan, Pyar To Hona Hi Tha, and Aunty No 1, his Punjabi career was more flourishing and lasted longer with credits like Maula Jatt, Sassi Punnu, Ishq Nimana, Suhag Chooda, and Patola. On television, besides Mahabharat, Kaul was well known for the 1985 Doordarshan series Vikram Aur Betaal.