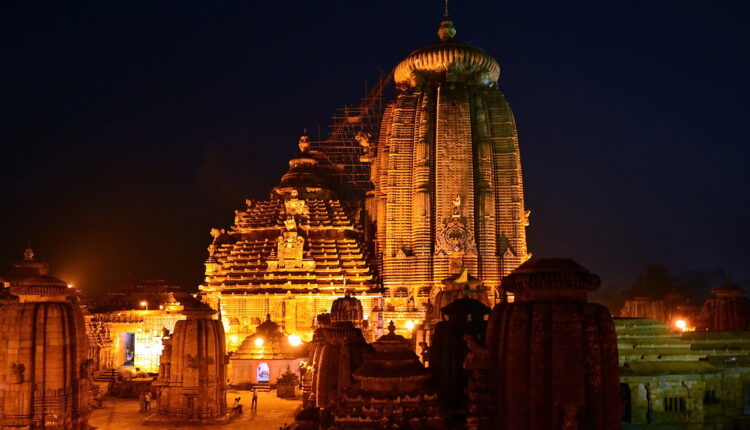 Bhubaneswar: Special arrangements will be in place at Lingaraj Temple and its periphery for the devotees on the occasion of Maha Shivratri on March 11.

At a coordination meeting here on Monday, it was decided that the ‘Mahadeepa’ at Lingaraj temple will be lifted atop the temple by 10 pm.

The meeting was attended by the officials of temple administration, Bhubaneswar Municipal Corporation (BMC) and Commissionerate Police and servitor bodies.

As per the decision, the devotees will not be allowed to sit together on the temple complex for lighting the diyas (lamps). The arrangement will also be made for smooth exit of devotees from the campus before Mahadeep atop the temple.

The occasion is considered a major festival as the day marks the marriage of Lord Shiva and Parvati (also known as Shakti).

Celebrated in the month of Phalgun, (February-March) in accordance with the Hindu calendar, on this day, devotees visit the temple to offer prayers to Hindu god.

Seven Tips for Being a Responsible Pet Owner