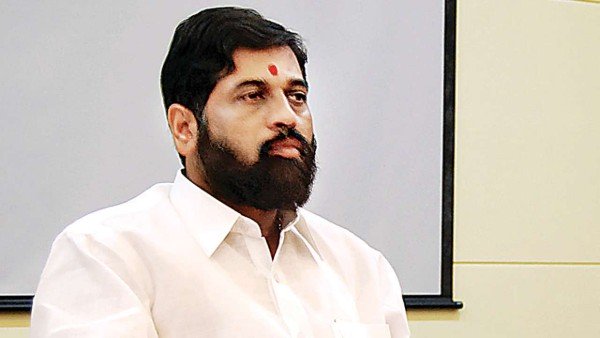 Mumbai: In Maharashtra, Deputy Speaker of the State Legislative Assembly Narhari Zirval has issued notices to 16 Shivsena MLAs of the Eknath Shinde faction.

Shivsena MPs Arvind Sawant, Anil Desai, and Subhash Desai had made a demand to disqualify these MLAs. Taking cognisance of this demand, Mr Zirval has asked these MLAs to reply to these notices in next 48 hours i.e by 5.30 p.m. on Monday.

He said, failing to reply to the notices will lead to the necessary action against the rebel MLAs. Meanwhile, dissident Sena MLA Deepak Kesarkar has said that they will move the court challenging the appointment of Group Leader of the house in the form of Ajay Choudhari and issuance of notices.

Earlier in the day, the rebel camp led by Mr. Eknath Shinde held another round of meeting in Guwahati. Sources in the Shinde camp said that they would not merge with anyone and committed to carrying forward the Hindutava ideology of Balasaheb Thackeray. The source further said that the Shinde camp has the two-thirds majority and they are still in Shivsena.

The 38 legislators wrote to Maharastra Chief Minister, Home Minister and DGP for allegedly withdrawing security coverage of their family members back in Maharastra. Meanwhile, security has also been beefed up outside the hotel in Guwahati where the rebel MLAs are staying.