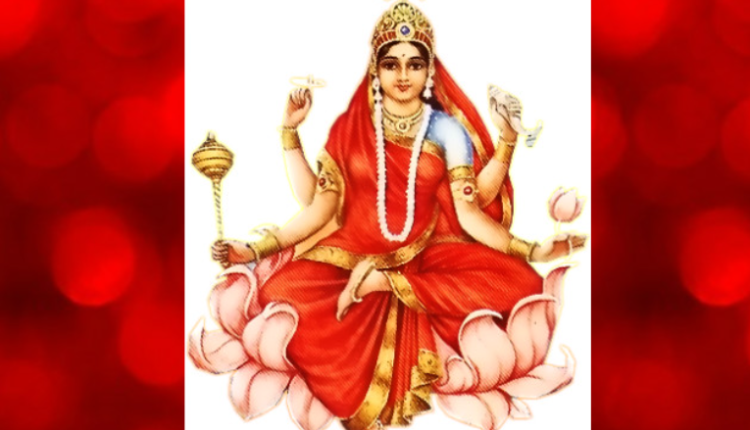 The nine-day long auspicious festival where Goddess Durga’s 9 avatars are worshipped is coming to an end as we celebrate Maha Navami today. This day is observed before Vijaya Dashami which is a grand occasion celebrated with much fervour and enthusiasm. On the ninth day, devotees worship the ninth form of Goddess Durga – Maa Siddhidatri.

Maa Siddhidatri blesses those who seek spiritual bliss. The pictorial depiction of the Mother Goddess shows her seated on a fully bloomed pink lotus. She holds the discus (chakra) and the mace (gada) in her right hand and a conch (Shankha), and a lotus in her left hand. She is hailed as the manifestation of the formless Adishakti, whom Lord Shiva also worships.

In this form of Durga, Siddhidatri removes the ignorance of her devotees and provides them with knowledge. According to the religious texts, Maa Siddhidatri is the Goddess who possesses and bestows all types of Siddhis (Anima, Mahima, Garima, Laghima, Prapti, Prakambya, Ishitva, and Vashitva) to her devotees. It is believed that even Lord Shiva got all Siddhis by her grace. Lord Shiva got the title of Ardhanarishvara after Goddess Siddhidatri appeared from his left half.