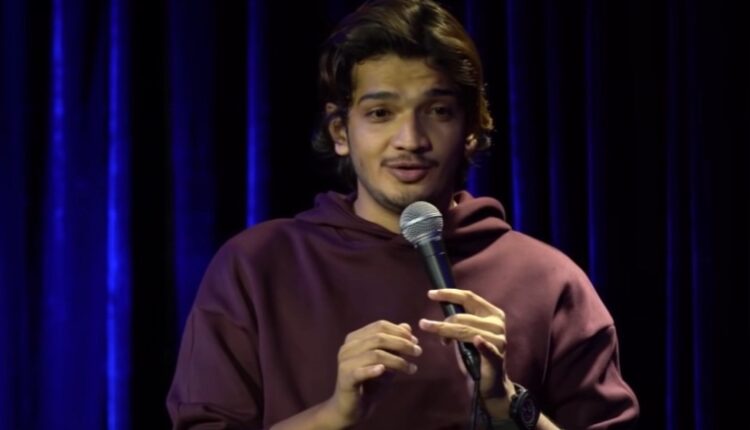 Faruqui and his aide Nalin Yadav were arrested on January 2 for allegedly hurting Hindu religious sentiments during a comedy show in Indore on January 1.

The Indore bench of the court said the evidence collected till now shows that “outraging religious feelings of a class of citizens of India with deliberate intendment” were made by the applicants.

Dismissing the bail applications, the high court observed, “There is also a specific assertion by the learned counsel for the complainant that the applicant along with other co-accused persons allegedly making outraging filthy jokes in social media deliberately against Hindu Gods, Lord Shriram and Goddess Seeta hurting religious sentiments of Hindus for the last 18 months despite, protest on various social media platforms. There is nothing on record to the contrary.”

Earlier, the lower court had rejected the bail plea of Faruqui and four other stand-up comedians arrested in this case.