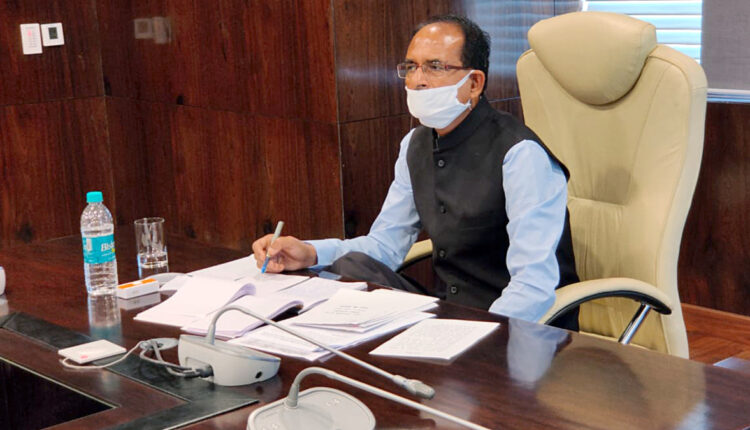 Bhopal: The Madhya Pradesh Cabinet on Saturday approved the Religious Freedom Bill 2020 to check the rising cases of “love jihad” in the state.

The MP government claimed that once enforced, this will be the most stringent law in the country against religious conversion carried out by fraudulent means, allurement or threat.

Under this law, there is a provision of awarding a maximum of 10 years imprisonment and a penalty of Rs 1 lakh for forceful conversion of any person under the pretext of marriage.

According to official information, in the cabinet meeting chaired by Chief Minister, the “MP Religious Freedom Bill- 2020” was passed by a voice vote.

After the approval by the Cabinet, the bill will now be presented in the state Assembly.

“This bill will replace the Religious Freedom Act of 1968 (after the approval by the state Assembly),” State Home Minister Narottam Mishra said.

Any marriage solemnized only for the purpose of converting a person will be considered null and void under the provisions of this proposed legislation, he said.

A provision is also being made that those willing to convert need to apply before the district administration two months prior, Mishra said.

BJD Believes In Action Not In Words; To Keep On Fighting For Women’s Reservation In Parliament & Assembly

Man Killed After Being Hit By Unidentified Vehicle In Sundergarh