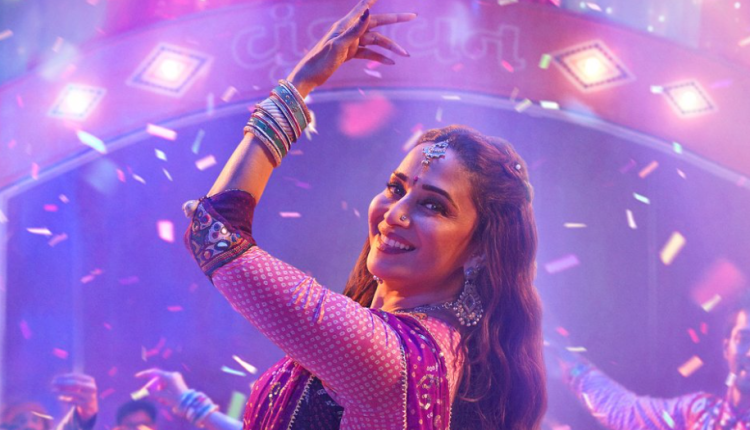 Produced by Leo Media Collective and Amritpal Singh Bindra, directed by Anand Tiwari and written by Sumit Batheja, Maja Ma will premiere exclusively on Prime Video on 6 October in India and more than 240 countries and territories.