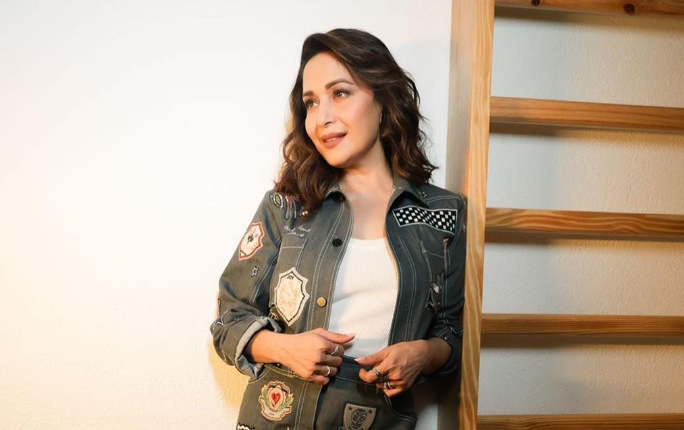 New Delhi: Madhuri Dixit is one of the most gorgeous celebrities in Bollywood. She needs no introduction. Madhuri often treats her fans and followers with her posts on social media. Recently Madhuri has shared a super interesting video.

In the reel, Madhuri shared her ‘firsts’.She talked about her first ever successfully cooked meal which was pasta. She also shared that her first-ever star-struck moment was when she met Amitabh Bachchan. She added that she was really tongue-tied. She also revealed that the first time she found out she wanted to be an actress was after she actually did a film. Talking about when she first drove a car, she said that it was when she was 17 years old and her father taught her. She also revealed that her first-ever school friend was still her school friend.

On the work front, Madhuri was last seen in the Karan Johar-produced web show, The Fame Game alongside Sanjay Kapoor and Manav Kaul. On the other, she released her single ‘Tu Hai Mera’ in May as well.