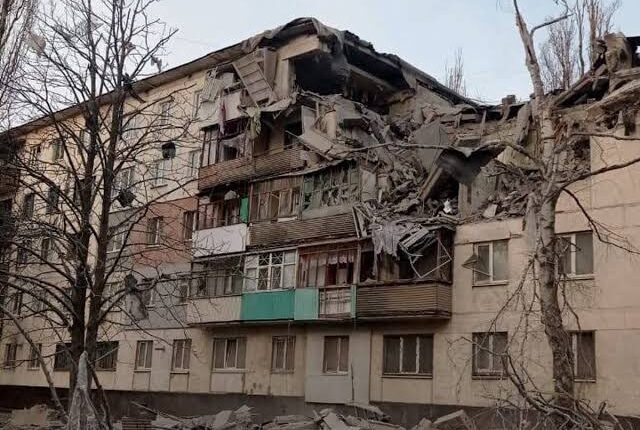 Kyiv: Residents of the Luhansk region in eastern Ukraine have been urged to evacuate immediately, according to a report by Ukrainian news agency UNIAN.

“Next week may be difficult. [This] may be the last time we still have a chance to save you,” the head of the Luhansk regional administration Sergei Gaidai was quoted as saying.

Russian forces have trained their focused on capturing Luhansk and Donetsk which are part of the Donbas region of eastern Ukraine, an old coal and steel-producing area.

Putin had recognised the entirety of the two eastern regions as independent of Ukraine just before the war.

Ukraine’s armed forces have been preparing themselves for a brutal Russian offensive in this region.