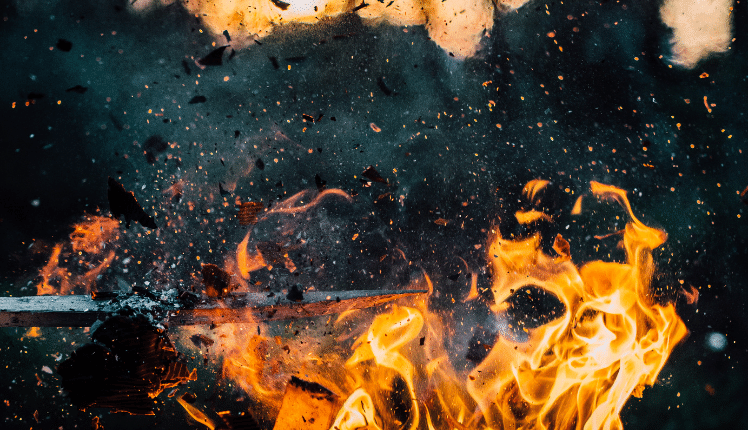 Bhadrak: A woman suffered critical burn injuries after an LPG cylinder exploded at her house near Astal chowk in Bhadrak on Saturday.

According to reports, the injured woman, the wife of Ramesh Lal was cooking in her kitchen when the explosion occurred. She was rescued by locals and hospitalised.

Five rooms of the house have been gutted in the fire and it has also spread to nearby shops.

Had Dhoni Batted At No. 3, He Would Have Broken All White-Ball Records: Gambhir