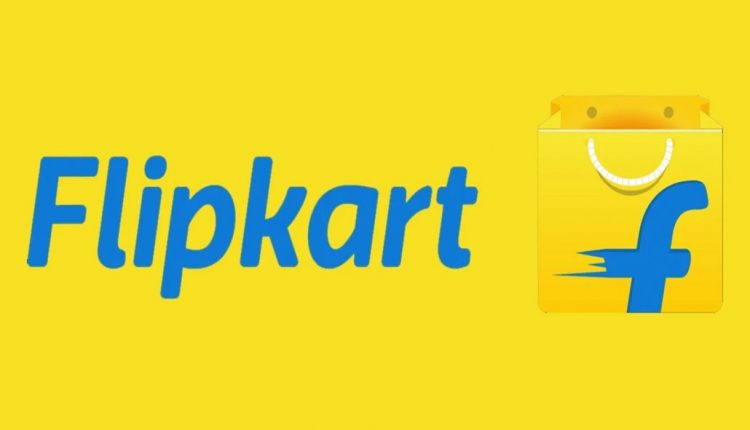 Bengaluru: While Flipkart and Amazon are in a court battle against the Competition Commission of India’s (CCI) bid to restart an investigation into their business practices, Flipkart’s counsel Harish Salve told a two-judge bench in Karnataka that he sees nothing wrong in telling the sellers of Flipkart marketplace that they will be charged a lower fee, if they reduce their prices.

Referring in particular to the Hindu festival of Diwali when websites organise sales, he added, “I tell my sellers at a time like Diwali if you reduce your prices, I will give you a reduction in rent. What’s wrong?”

The comments drew immediate criticism from the Confederation of All India Traders, which is party to the ongoing litigation opposing the e-commerce giants, saying the practices were prohibited under foreign direct investment (FDI) rules.

India’s foreign investment law for e-commerce says “entities providing (a) marketplace will not directly or indirectly influence the sale price of goods or services”.

Amazon has said it “does not give preferential treatment to any seller” and prices are only decided by sellers.

However, the companies say they comply with all laws. Arguing against the resumption of the antitrust investigation.