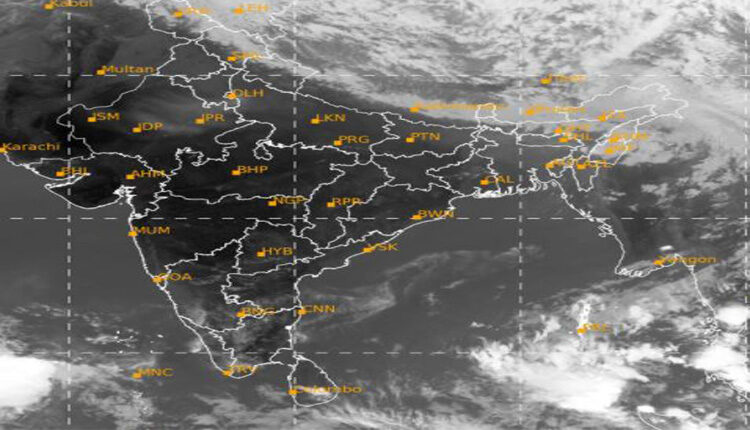 Low Pressure Over BoB Likely To Become Well Marked In Next 12 Hrs: IMD

Bhubaneswar: The India Meteorological Department (IMD) on Thursday said that the low pressure area formed over Southeast Bay of Bengal and adjoining South Andaman sea is likely to become a well marked in the next 12 hours.

According to the IMD’s latest bulletin, there is a low probability that the system may concentrate into a depression over North Andaman sea and neighbourhood during the subsequent 24 hours.

The system is likely to move northeastwards towards Myanmar coast. Under its influence, widespread rainfall with thunderstorm, lightning and gusty winds are likely to prevail over Andaman & Nicobar Islands during next two days and isolated light rainfall thereafter for subsequent three days.

“Thunder squall (wind speed reaching 50-60 kmph) and heavy rainfall is likely over Andaman and Nicobar Islands during next 24 hrs.

Apart from this, a cyclonic circulation lies over South Assam & neighbourhood in lower tropospheric levels. Scattered to widespread rainfall with isolated thunderstorm/lightning and gusty winds very likely to occur over Northeast India during 2-3 days, the weather office said.