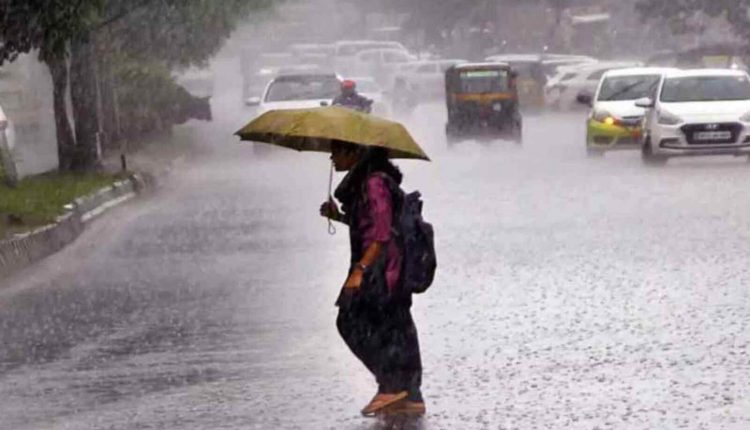 Bhubaneswar: A Low Pressure Area has formed over Northwest & adjoining Westcentral Bay of Bengal off South Odisha-North Andhra Pradesh coasts. Under the influence of this, heavy to very heavy rainfall is likely to lash several parts of Odisha.

The low pressure is likely to move west-northwestwards during next 2-3 days.With formation of the low pressure over Bay of Bengal, Odisha may witness heavy to very heavy rainfall, said the IMD.

In view of the heavy rainfall, IMD has issued yellow warnings for the following districts.

Meanwhile, fishermen are advised not to venture into deep on September 6 and 7 (Monday and Tuesday) as the surface wind speed reaching 40-50 kmph will make the sea condition rough to very rough.

Banks To Remain Shut For 5 Days This Week