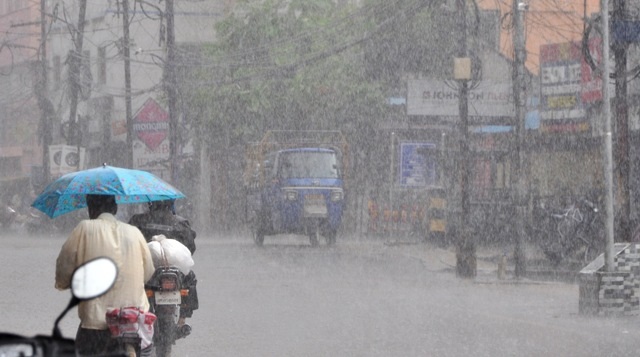 Low Pressure Likely To Form Over BOB, Odisha To Receive Rainfall For Next Five Days

Bhubaneswar: A Low-Pressure Area is likely to form over North amp Central Bay of Bengal around September 6, informed the India Meteorological Department (IMD) on Friday.

Under the influence of the system, Odisha will receive heavy rainfall for the next five days, said the MeT department in Bhubaneswar.

Heavy to very heavy rainfall is expected at one or two places in Nabrangpur,Koraput, Malkangiri, and Rayagada districts and yellow warning has also been issued to the districts by the MeT department.

Partly Cloudy Sky with one or two spells of rain or thundershower. Maximum and Minimum temperature
very likely to be around 34°C and 26 °C respectively.

Notably, the meteorological department suggested that overall India might get more than average rainfall in the month of September.