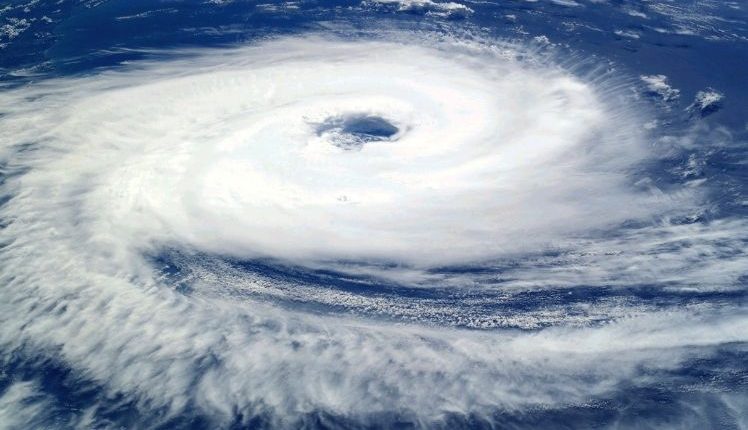 Low Pressure Area Likely Over South Andaman Sea On May 5

Bhubaneswar: The India Meteorological Department (IMD) on Friday informed that  cyclonic circulation is likely to form over South Andaman Sea and neighbourhood around May 5.

According to a forecast by IMD, under its influence, a low-pressure area is likely to form over the South Andaman Sea and its neighbourhood during the next 24 hours

The low-pressure area is likely to become more marked during the subsequent 24 hours, the forecast further added.