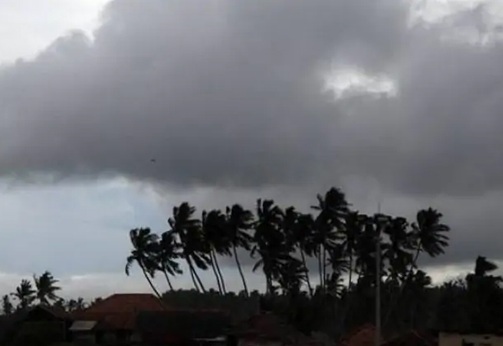 Bhubaneswar: A Low Pressure Area is likely to form over Eastcentral Bay of Bengal and neighbourhood by today evening under the influence of a cyclonic circulation that lies over the same region.

The system is likely to move west-northwestwards towards Odisha coast during the subsequent 48 hours, informed the India Meteorological Department (IMD) on Friday.

As predicted by the IMD today morning, a fresh spell of heavy rainfall is likely over Odisha and Gangetic West Bengal from September 26 due to likely formation of Low Pressure Area over Northeast and adjoining Eastcentral Bay of Bengal during next 12 hours and its northwestwards movement.

Drift Your Dream’s Significance To Become A Civil Servant