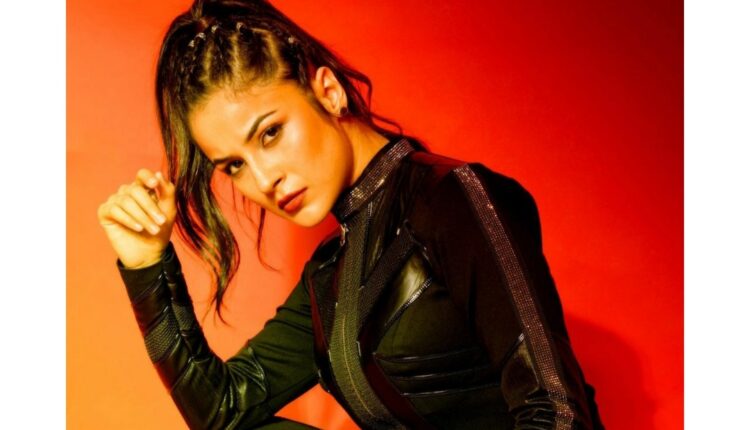 Mumbai: Shehnaaz Gill’s fans were badly missing her and hence, the actress came online on Twitter a bit and interacted with them.

Sana aka Shehnaaz was everything that we know her to be, strong, chirpy, confident and cuteness overload. It has been a long, long time since Shehnaaz interacted with her fans.

Shehnaazians were super happy and kept asking her to reply. Shehnaaz not just interacted with her fans, but also cracked jokes, oozed confidence and was also sassy.

Shehnaaz’s interaction is going viral on social media and her fans are trending “Love like Shehnaaz’ on Twitter, showering the actress-singer with love.

Shehnaaz left fans emotional after she interacted with them on Twitter after a long time. After one of the fans called Shehnaaz, “Most most beautiful n pure-hearted woman is our angel”, the actor agreed to it and replied back “I agree”. Another fan wrote, “You don’t know how much you’ve inspired me and you’ve had such a positive impact on me in the last year. I am so so thankful to you. I love you.” Shehnaaz replied, “I understand. Im the best. I love u all too.” Apart from this, the Honsla Rakh actor also sent birthday wishes to a fan.

The interaction has left fans emotional. Fans are not just talking about Shehnaaz’s conversation with fans on Twitter, but are also missing Sidharth Shukla.