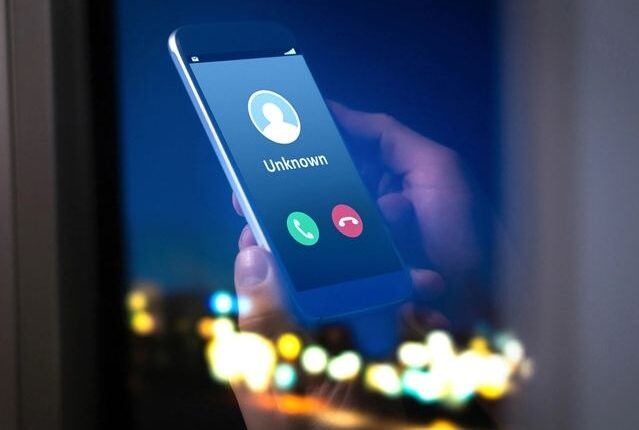 Sundargarh: A youth from Kiringasera panchayat in Sundargarh district lost nearly Rs 55,000 after he allegedly received a call on a messaging app.

The victim has been identified as Sakunda Nayak.

According to sources, Sakunda fell prey to the cybercrime after he received a call from an unknown number. The operator (accused) stated’ “Hello Sir, I am Rajesh Sharma from Mumbai, Customer Officer, KBC. The number you are using for WhatsApp has bagged a lottery of Rs 25 lakh.”

He further added that “The company had taken nearly 5000 numbers into consideration. This included Jio, Airtel, Vodafone, Idea, and BSNL numbers. However, your number is the winner.”

The victim also received details regarding the lottery on his WhatsApp following which he saved a number of the manager, sent on the messaging app.

He also added, “The calls cannot be made through cell number but also through WhatsApp. Following this, further details will be sent.”

While the victim was asked to 1000 after opening a “link”, Rs 55,000 vanished from his account within seconds of following the procedure.