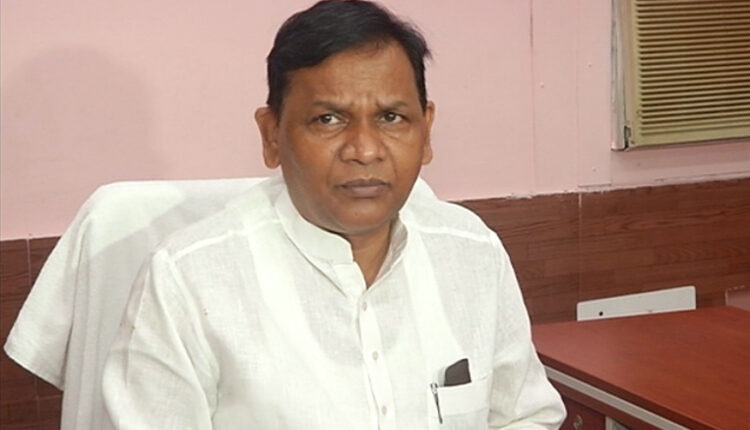 Naik, during the Zero Hour in the State Assembly today, urged the Speaker to give a ruling in the House for refraining Police Commissioner Sudhanshu Sarangi from giving any comparative statement relating to the Centre and State.

Worthwhile to mention that Sarangi had boasted that Commissonerate Police done what the CBI could not do in the past 22 years.

Naik has demanded that unconditional apology from the Police Commissioner for his statement.

Man gets 10 years RI for raping minor girl in Kandhamal