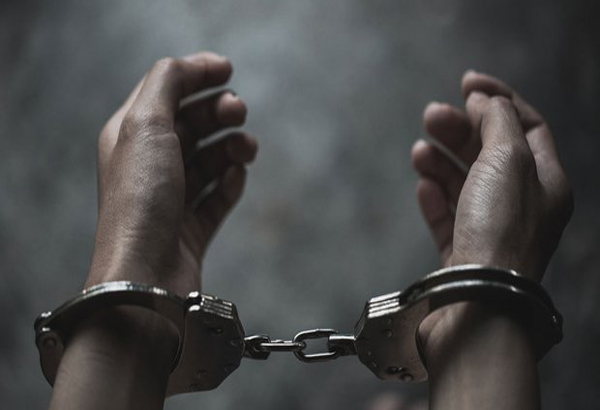 Bhubaneswar: The Special Squad of Commissionerate Police has busted a looters gang with the arrest of four persons, who were allegedly involved in several loot cases in the state Capital.

Acting on a tip-off, a special squad of the Commissionerate Police conducted a raid and nabbed the looters. The cops have also seized 12 gold chains weighing 80 grams which is worth over Rs 4 lakh, three vehicles, and other implicating materials from their possession.

A case has been registered under the relevant section of IPC and further investigation is underway into the matter, officials informed.