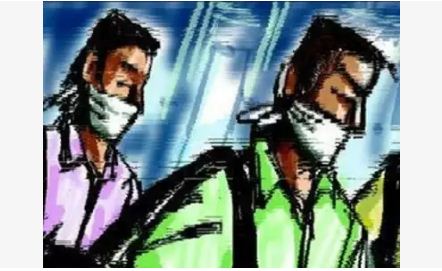 Cuttack:  A man died and his wife sustained serious injuries after they were attacked by looters at Lendura Bhagabanpur village under Nemal police limits in Cuttack district on Thursday night.

The deceased has been identified as Hrusikesh Muduli.

According to reports, looters had barged into the house of  Muduli last night and attacked him and his wife Kanaklata when the couple resisted them.

Thereafter, the miscreants allegedly locked Hrusikesh’s children in another room when the incident occurred.

On being informed, Nemal Police reached the spot and have initiated a probe into the matter.