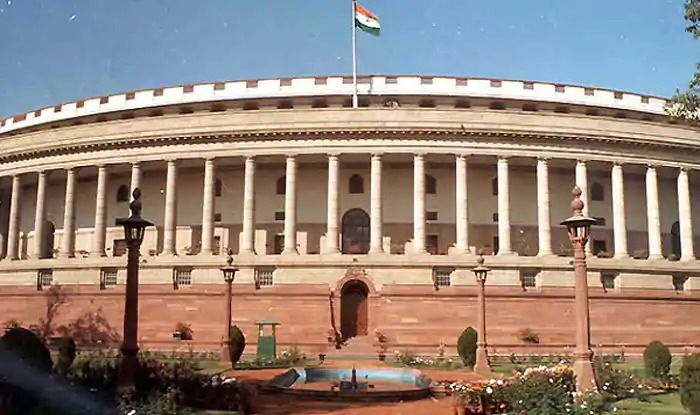 New Delhi: The Lok Sabha today passed the Family Courts’ Amendment Bill, 2022 by voice vote. It validates the existence of the three family courts in Himachal Pradesh and Two in Nagaland with retrospective effect.

The bill also seeks validation of the decisions taken by the two states and the family courts.

The family courts located at Shimla, Dharmashala, and Mandi in Himachal Pradesh will come into force, with a retrospective effect of February 15th 2019. The Family Courts located at Dimapur and Kohima in Nagaland will come into force with retrospect effect from November 12th 2008 on enactment of the Bill. The enactment was necessitated as it came to light in connection with a case that the central Government notifications were not existing with respect to these five family courts.

Replying to the discussion in the Lok Sabha over the Bill, Law and Justice Minister Kiren Rijiju requested the states to ensure at least a family court in each district. He said the legal counseling will be made completely free of cost and efforts are on in this direction. Stating that several initiatives have been taken to improve the judicial infrastructure in the country, he said all types of technological advances have been made using continuing the court trials during the Covid-19 pandemic.

Sunita Duggal of the BJP initiated the discussion in support of the Bill. Koushalendra Kumar of the JDU asked the government to take measures to speed up trail of over 11 lakh pending cases in over 700 family courts across the country. Bhartruhari Mehtab of the BJD emphasized the need for proper interpretation of the proposed amendments. Dr S Sanjiv Kumar of YSR Congress party underscored the need for comprehensive reforms of the legal system. He also said there should be provisions for taking care of the elders and children when the family problem is being addressed at the Family Court. He also suggested that judges of the family court should be given orientation in dealing with family problems. Ritesh Pandey of BSP said there is a need for increasing the women’s representation in the judiciary so that the number of women judges in the family courts will increase.

Former Union Minister Rajeev Pratap Rudy and PP Chowdhary are among those who took part in the discussion over the bill.