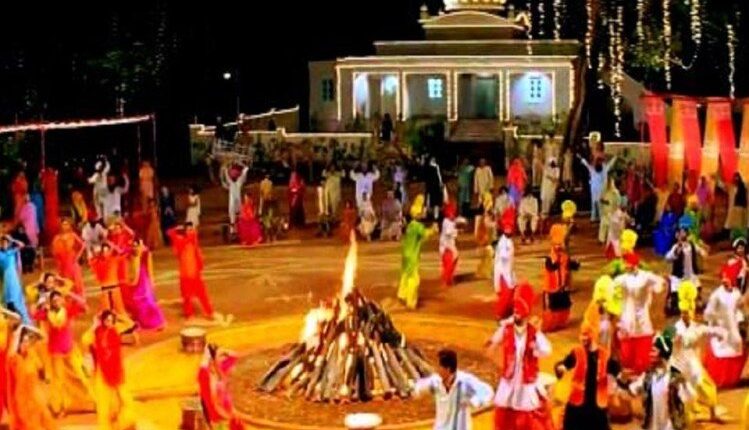 New Delhi: The festival of Lohri marks the end of winter and it is celebrated as a welcome to sunny days. Lohri, also known as ‘Lal Loi’ is mostly observed by Sikhs and Hindus and they celebrate it by lighting bonfires, eating festive food, dressing up in the brightest traditional and dancing on folk dance and songs.

There is a belief that Lohri represents the longest night of the year, and the day followed by the festival is called Maghi. The festival is also celebrated to thank the almighty for making a fruitful harvest possible.

In accordance with the solar part of the lunisolar Bikrami calendar or as per the Hindu solar calendar, Lohri falls in the Paush month. This year, it will fall on January 13, as per the Gregorian calendar.

The main winter crop of Punjab, wheat, is sown in October and is seen at its prime in January across the fields of the Indian state. The crop is then later harvested in March but after weeks of harvesting the Rabi crop, people would gather around a bonfire and celebrate the passing of the winter solstice and the promise of the coming spring season as Lohri in January.

Another special significance attached to the celebration of Lohri is that on this day, the sun enters the Rashi (zodiac) of Makara (Capricorn) which is considered auspicious as it signifies a fresh start. A few accounts attribute the origin of the festival to the Himalayan mountain region where the winters are colder than the rest of the country.