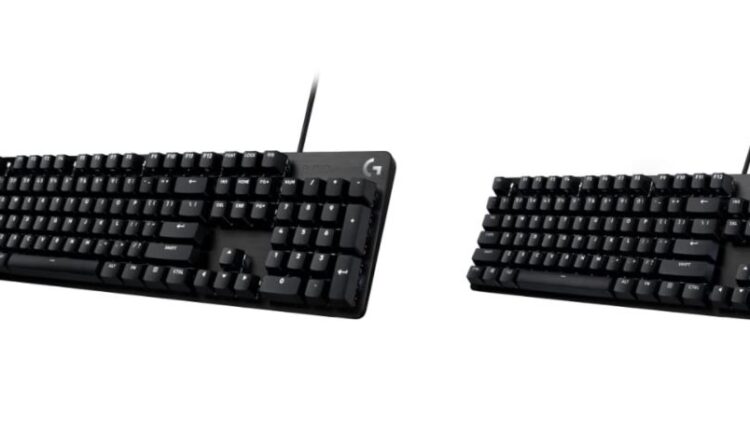 As mentioned earlier, Logitech G413 SE features a full-size keyboard layout. On the other hand, Logitech G413 TKL SE sports a keyless (TKL) design and omits the number pad for a more compact footprint. According to Logitech spokesperson Derek Perez, the new Logitech mechanical gaming keyboards feature Longhua switches, which means they will be compatible with replacement keys in case users want to customize the keyboard in the future. . The keys are said to be tactile, similar to Cherry MX style switches.