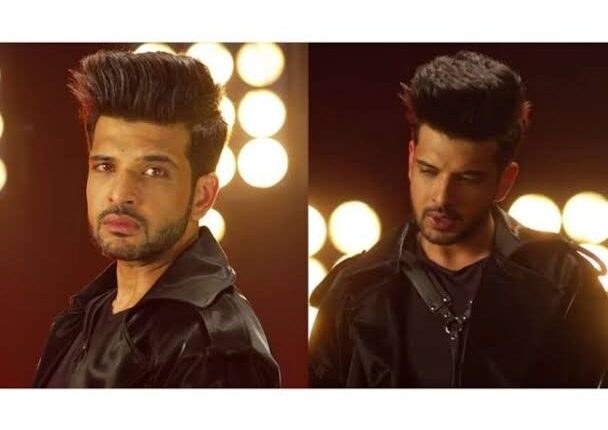 Mumbai: Karan Kundrra is back in action after Bigg Boss 15 as the new jailor of the ongoing reality show Lock Upp: Badass Jail Atyaachaari Khel.’ Recently, makers dropped a new promo on the official account for Alt Balaji, in which Karan can be seen dressed up as the jailor.

“In the video, Karan was only seen as a silhouette. Next, he faced the camera and said, “Aa raha hun mai queen ke is badass jail me in sab ko line pe laane. Asli atyachari khel to ab shuru hoga (I am coming to the queen’s badass jail to bring these people back to discipline).”

For the caption, the actor wrote “When the queens call upon, you suit up and arrive!! Iss bada** jail mein aane waala hai ek badass toofan, aap bhi aana.”

The show, hosted by Kangana Ranaut has 14 contestants, celebs and people from all walks of life, fighting for basic amenities to win the game.

Can we ask Putin to stop the war: CJI as PIL filed on evacuation of Indians