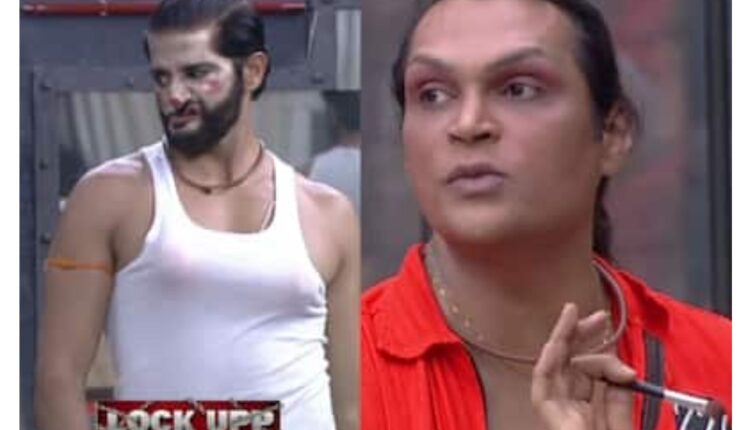 Mumbai: In the most recent episode of ‘Lock Upp’, Kaaranvir Bohra made fun of transwoman Saisha Shinde for her breast implants, which offended her and led to a heated argument between the two.

Kaaranvir was doing a mime act in the yard area, while doing the act he inserted two oranges inside his clothes. Saisha got to know about this fact and she found this very offensive as she thought he was mocking her about her breast implants.

They got into a dispute, and as Kaaranvir defended himself, Payal Rohtagi intervened, telling him to quit using the woman card. Shinde said, “You cannot make your career in front of me in 14 years. You are nothing in front of me.” Following this, Payal and Saisha had an ugly fight.