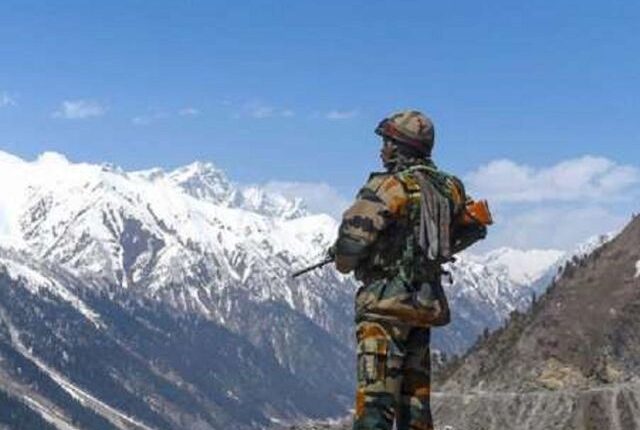 Srinagar: Local people forced a group of Chinese soldiers to retreat as they tried to enter Ladakh’s Changthang village in east of Leh.

Changthang is located at a height of 14,600 m above sea level in Rushpo Valley. The valley is predominantly inhabited by Tibetan refugees and Changpa nomads.

As the Chinese soldiers wearing civilian clothes tried to stop the local nomads from allowing their cattle to graze in the area they informed the ITBP personnel to take action immediately.

A video of the incident, showing two Chinese vehicles with their soldiers in civilian clothes along with other campaigning material entering Changthang village, has gone viral.

This occurs at a time when India-China standoff enters eighth month.

India and China are engaged in a military confrontation eastern Ladakh for eight months now at Pangong Tso, Chushul, Gogra-Hotsprings and along the Line of Actual Control.