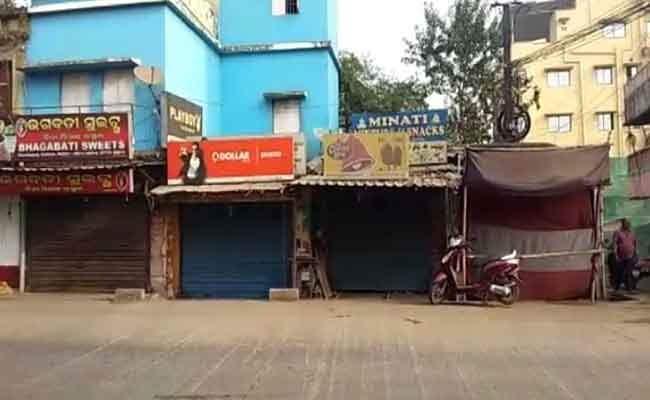 Shops remained closed in the area in view of the bandh call.

Reportedly, a meeting was held on the presence of Central Division RDC  Anil Samal. However, the discussions remained inconclusive. The agitation was a result of failed talk with the administration.

The 1.5km-long, which was constructed in record 7 months at a cost of Rs 14 crore, ensures easy access for ambulances on both sides of the road to SCB Medical College and Hospital in the city.