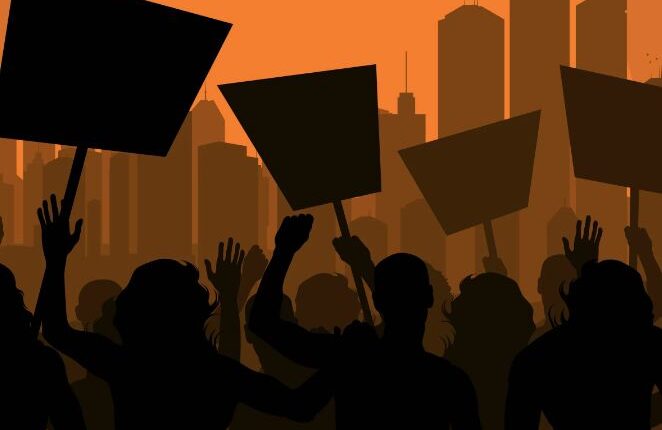 Balasore: Locals of Jankiri village in Balasore district took to the streets demanding immediate construction of roads to their village.

The agitators have been demanding the construction of pucca roads in their village. However, till now, neither the district administration nor the block authorities have taken measures to resolve the problem.

Fed up with the official apathy, the irate villagers staged a roadblock near Phuladi chhak.

Reportedly, vehicular movement on NH-60 was affected by the agitation as commuters were stranded on the highway.