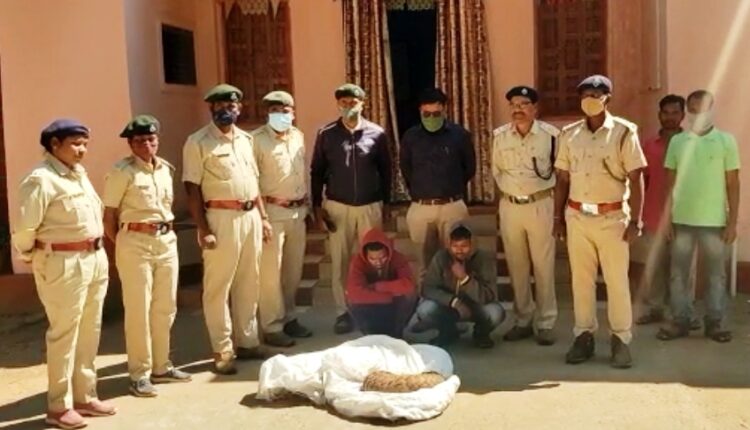 Phulbani: The forest department personnel on Monday rescued a live pangolin from Mangapanga village under the Tumudibandha forest range in Kandhamal district.

As per reports, the forest department received a tip-off about the sale of the endangered species at Mangapanga village under the Baliguda forest division of this district.

Following this, a special team of the Forest Department reached the village posing as buyers and apprehended two persons involved in smuggling while rescuing the live pangolin.

The two arrested accused have been identified as Raji Kanta Majhi and Otika Majhi, both residents of the same locality.

Pineapple, Shallot Exports See Boom With Growth Of 100 % Since 2013