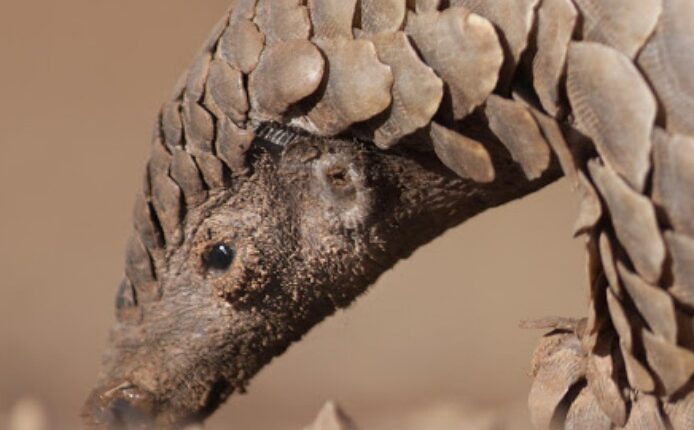 The accused has been identified as Ajit Kumar Budek of Tamian village under Larambha Police Station of the district.

Acting on reliable information, a team of STF along with the help of Bolangir Forest Officials intercepted a person near Baragoan Chhaka under Deogoan Police Station. During the search, one live pangolin and other incriminating articles were recovered from his possession.

The accused could not produce any authority in support of the possession of the pangolin, for which he was detained and handed over to Bolangir Forest Officials for legal action.

The pangolin was also handed over to DFO, Bolangir for safe custody.

Since 2020, a special drive against wildlife criminals/ poachers has been launched. STF has seized as many as 25 leopard skins, 13 elephant tusks, 7 deer skins, 10 live pangolins, and more than 16 kg pangolin scales with the arrest of as many as 56 numbers of wildlife criminals.