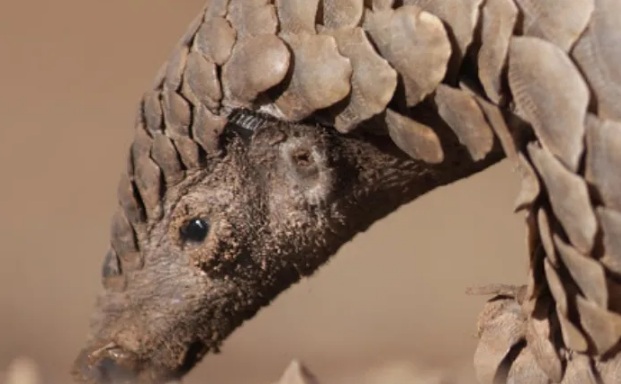 Bargarh: The officials of the Special Task Force (STF) have rescued a live pangolin at Negipali in Bheden Road in Bargarh district on Tuesday and arrested one person in connection with the case.

The arrested has been identified as Jagat Thela.

Acting on reliable inputs, the STF team with the help of Bargarh forest officials conducted a raid near Khansumen Devi temple, Negipalli, Baragarh-Bhedenroad under Bheden PS. During the search, one live pangolin and other incriminating articles were recovered from the possession of the accused. As the accused could not produce any authority, he was arrested and handed over to Baragarh Forest Officials. 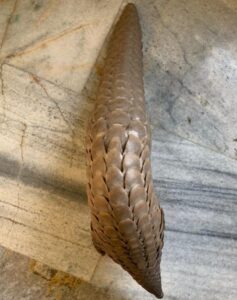 While the pangolin was rescued and handed over to the Bargarh officials, a case has been registered against the accused under relevant Sections of IPC, said sources.