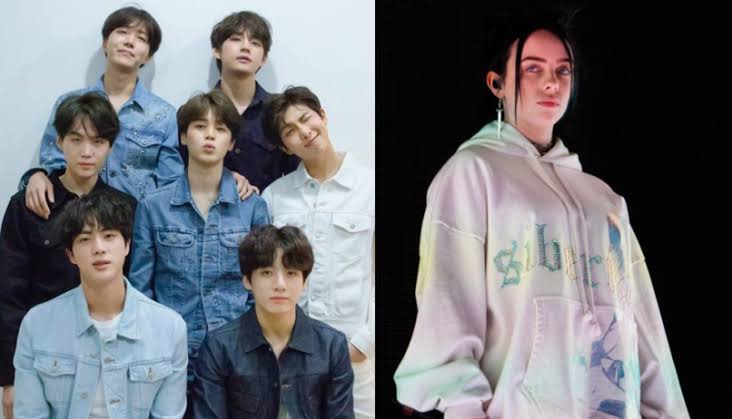 Listening To Billie Eilish And BTS Songs Might Help You Sleep Better: Study

New York: Scientists have recently found that listening to preferred music – even if it is loud, energetic and has vocals – may be able to facilitate better sleep. In a new study, published in the journal PLOS One, scientists found that there is no “one-size-fits-all” when it comes to the kind of music people choose for sleep.

“Our hypothesis is that familiarity with the music makes the music very predictable to the brain, and this predictability may enable sleep, despite the music being upbeat and energetic,” said Kira Vibe Jespersen, an assistant professor at the Centre for Music in the Brain at Aarhus University in Denmark, as per The Independent.

However, the authors of the study also found that many songs in these playlists had a higher degree of energy than the average sleep music – such as ‘Dynamite’ by South Korean band BTS, ‘Lovely’ by Billie Eilish and Khalid and ‘The Scientist’ by Coldplay.

“I was surprised by the amount of variation in the music that people choose to listen to for sleep,” said Ms Jespersen, adding, “I was expecting some degree of variation, but not that much.”

Further, as per the outlet, the study author stated that without any sleep data from users, the team cannot be certain whether music with a higher degree of energy helps induce sleep. However, she added that choosing music that helps with relaxation and emotion regulation can be useful.

The findings could “both inform the clinical use of music and advance our understanding of how music is used to regulate human behaviour in everyday life,” the researchers said.