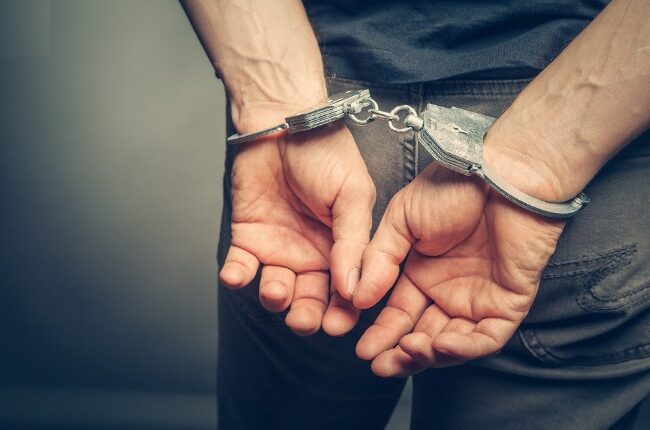 Cuttack: Police have seized a huge cache of illicit liquor from an auto-rickshaw in Cuttack and arrested two persons involved in the illegal trade.

The arrestees have been identified as Biranchee Biswal of Neheru Palli and Lokanath Lenka from Chauliaganj.

Acting on a tip-off, police intercepted the vehicle and found at least 30 cartons of Asks-40 liquor. However, the accused failed to produce a valid document. Following this, police arrested the duo.

A case was registered about the same and the accused persons have been forwarded to the court.