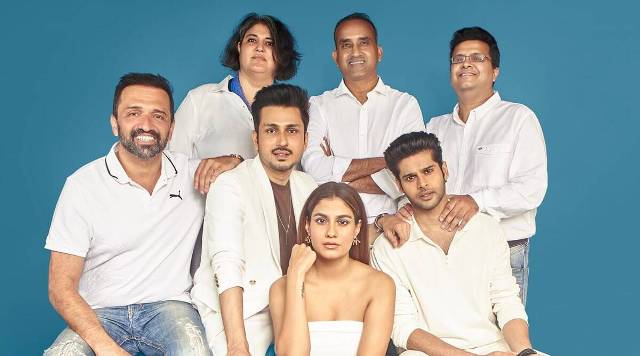 Described as a laugh-caper, the movie will be directed by Santosh Singh and produced by Ellipsis Entertainment.

“Nausikhiye” chronicle the story of two wedding crashers who accidentally steal a bride, triggering a zany cat-and-mouse chase across the countryside. It is written by Chirag Garg and Avinash Dwivedi.

“We aim to explore new and exciting genres to diversify our slate of content to provide our audience with a holistic entertainment experience.

“We’re sure that this film, helmed by Santosh Singh and a stellar cast, is going to be a full-house entertainer and will be one of the many successful stories produced by the Lionsgate India Studios,” Jain said in a statement.