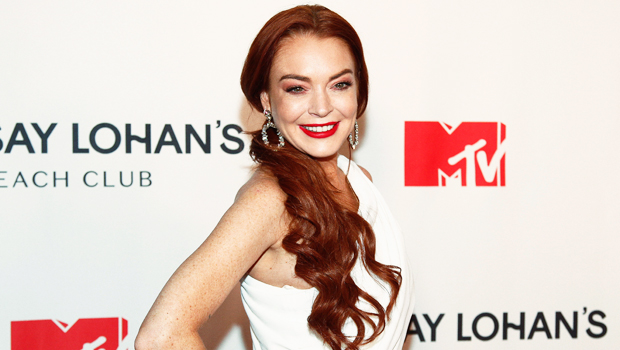 Lindsay Lohan is expanding her partnership with Netflix, signing a deal to star in two new films for the streaming service, reported variety.com

The news comes ahead of Lohan’s leading role in Netflix’s upcoming holiday-centric romantic comedy “Falling for Christmas,” which will premiere later this year.

“Falling for Christmas” marks Lohan’s first acting role in years. In the movie, she plays a newly engaged, spoiled hotel heiress who gets into a skiing accident and suffers from total amnesia. During her recovery, around Christmas time, she finds herself in the care of a handsome, blue-collar lodge owner (Chord Overstreet) and his precocious daughter.

Netflix has not revealed any information about the upcoming movies, which will be in addition to “Falling for Christmas.”

“We’re so happy with our collaboration with Lindsay to date, and we’re thrilled to continue our partnership with her,” said Christina Rogers, Netflix’s Director Independent Film. “We look forward to bringing more of her films to our members around the world.”

After skyrocketing to fame with 1998’s “The Parent Trap,” Lohan starred in a string of teen hits, like ‘Freaky Friday,” “Mean Girls” and Confessions of a Teenage Drama Queen.” She began to scale back her entertainment career in the early 2010s, appearing only in smaller films like director Paul Schrader’s 2013 thriller “The Canyons,” before moving overseas to live in Europe and Dubai.

While abroad, she opened beach properties in Mykonos and Rhodes and documented her business happenings in the 2019 MTV reality series “Lindsay Lohan’s Beach Club.” That same year, she publicly hinted that she planned to come back to America and reignite her film career.