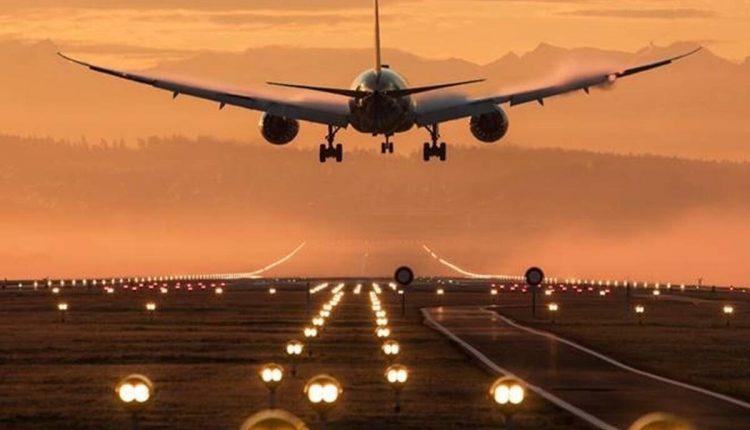 Limited flights from Mumbai, Delhi to Bengal from today

Kolkata: The recently announced restrictions by the West Bengal government limiting the number of domestic flights from Delhi and Mumbai will come into force from Wednesday (January 5) onwards.

Flights from the two metros will be permitted to land in the eastern state thrice a week – Monday, Wednesday and Friday – and the state government said the situation will soon be reviewed again depending on the Covid-19 situation.

Initially, flights from the two cities were allowed to operate twice a week in West Bengal, but the decision was reviewed and in a fresh letter, the state government on Tuesday informed that the same has been changed to thrice a week.

The restrictions on flights from Delhi and Mumbai come after the West Bengal government last week announced a ban on all international flights coming to Kolkata from the United Kingdom. The suspension order, which came into effect on January 3, will remain in place until further orders.

On Sunday, the Mamata Banerjee-led West Bengal government announced multiple restrictions in the state owing to the massive spike in single-day Covid-19 cases. These included limiting incoming flights from Delhi and Mumbai, which have been majorly affected by the outbreak of the new Omicron variant.